Vice President, Director of Jurisdiction and proud member of Local 600 brother Rob Mason passed away on June 12, 2022. Rob began his career in 1984 as an apprentice in Ventura, California when he joined Local 741. Rob worked many years here in Southern California and Las Vegas. In 2005, he accepted a position with our International as a Field Representative and appointed International Representative in 2009. He was appointed to serve as Director of Jurisdiction and in 2017 as Vice President of the OPCMIA. In 2018, Rob was appointed as a member of the General Executive Board. He was proud of our trade and fought everyday protecting our trade on behalf of all OPCMIA members. His presence and knowledge will be missed. 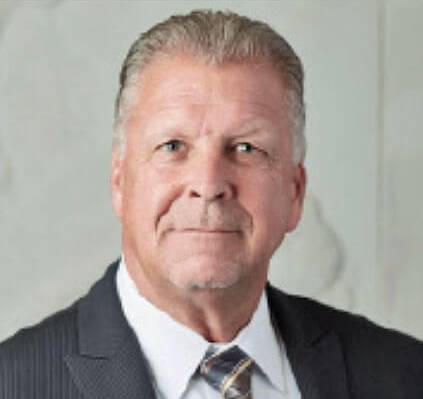 Antonio "Tony" Sanchez
On February 26, 2007, we lost brother Antonio “Tony” Sanchez. Tony began his career as a Cement Mason in October 1977 when he joined Local 627. Tony was elected Business Representative of Local 600 in 1998 and proudly represented our membership until his untimely passing. Tony worked effectively signing up new members and many new contractors growing our union. He served as a member of the Negotiating Committee and a Trust Fund Trustee. His ultimate goal was to improve the lives of all the members of Local 600. His sense of humor and passion for life are truly missed. 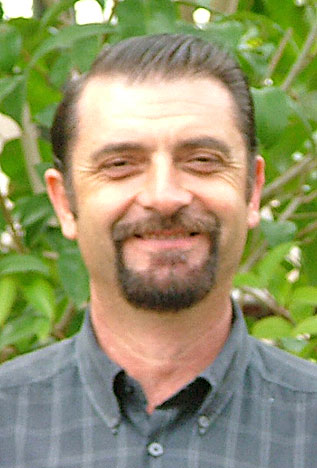